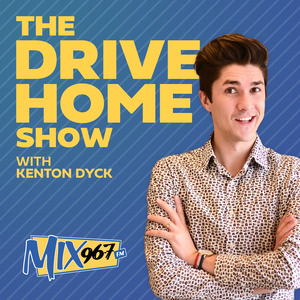 A wildlife guide who grew up in Kleefeld plays a large role in a newly released series on the Canadian Arctic.

Steve Schellenberg, a polar bear tracker with Churchill Wild, guided National Geographic filmmaker Bertie Gregory during the making of Wild_life: The Big Freeze. The web-series looks at wildlife in Northern Manitoba and features the film crew and guide in close encounters with wolves, polar bears, arctic foxes and more.