Culture At A Crossroads 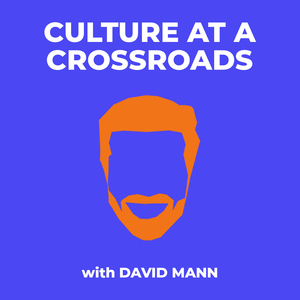 Culture At A Crossroads Étienne-Alexandre Beauregard on Quebec Nationalism

There is a growing resurgence for Quebec to separate from Canada. Étienne-Alexandre Beauregard is a rising star in the  nationalist intelligentsia. Don't miss our chat about what's driving this again in his province.

At just 21, he's published a book that outlines why Quebec deserves independence, and even includes a chapter on his fascination of English Canada. He also offers analysis on the state of religion in his province, and why the crucifix is a symbol that will likely remain prominent without its Christian connotation.