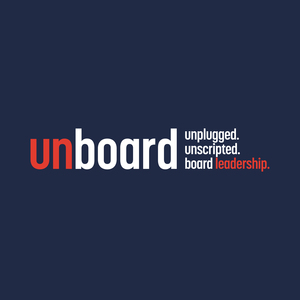 Winston Churchill once said that: “democracy is the worst form of government – except for all the others that have been tried.” What would Winston say about a boardroom where democracy rules?

After a couple of decades of involvement running lottery companies, at the turn of the millennium Garth rolled the dice and joined Credit Union Central, an organization that—like all cooperatives—is governed democratically. Which in practical terms, means there’s nobody that controls the place! Or decides who is on the board. Is it a game of chance, like a lottery?

Listen in and figure out for yourself…if Churchill was right.